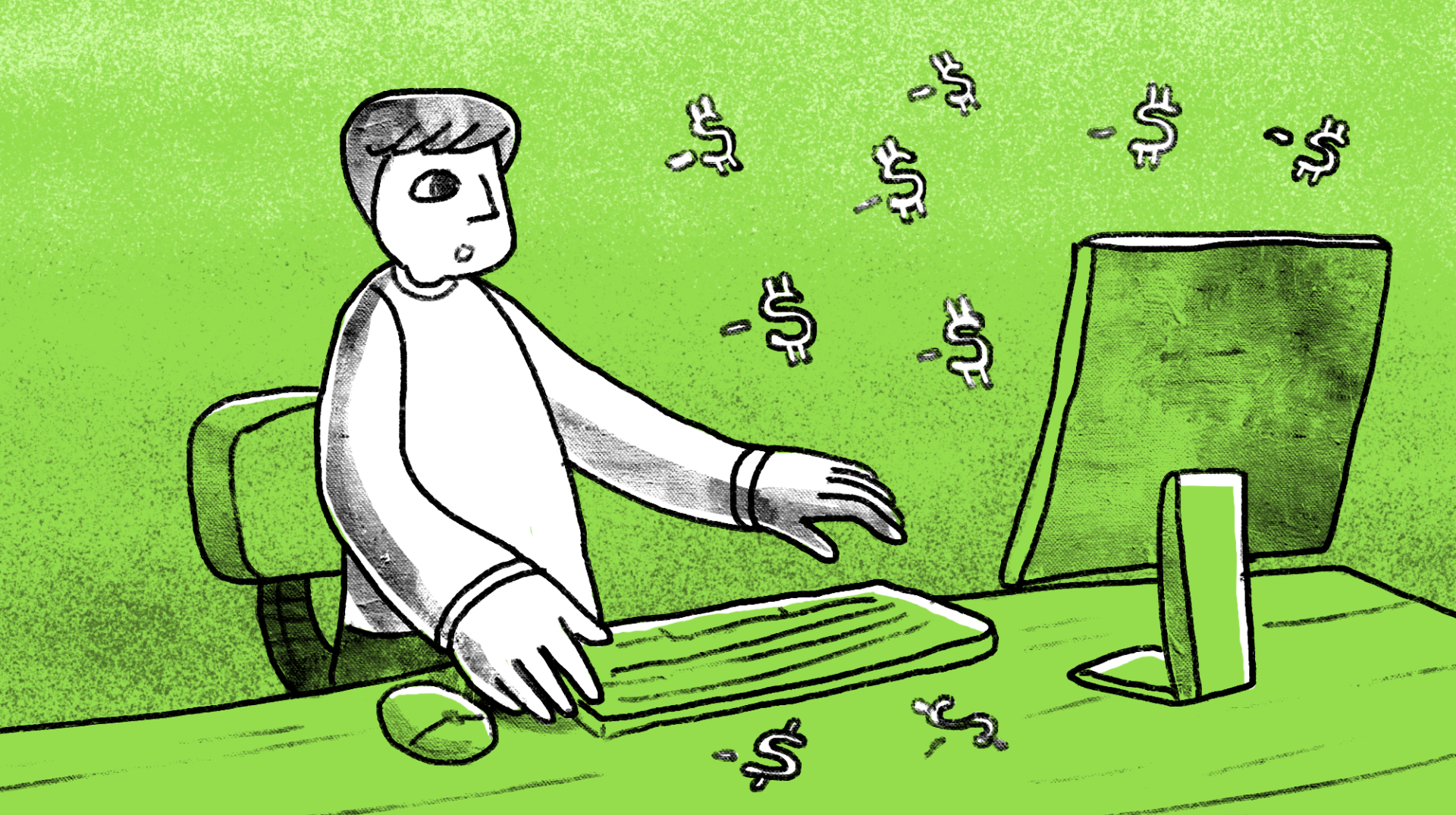 Paying by the word used to make sense. In fact, it used to be the standard.

Driven by an upswing in print’s popularity, newspapers, magazines, and other physical media used it to appropriate length – its generous per-word rate was meant to accommodate both high-level talent and thoughtful editing.

But for most in the age of the Internet, where the bar for professional writing has significantly lowered and quantity over quality often reigns supreme, it simply doesn’t work on a universal level anymore. 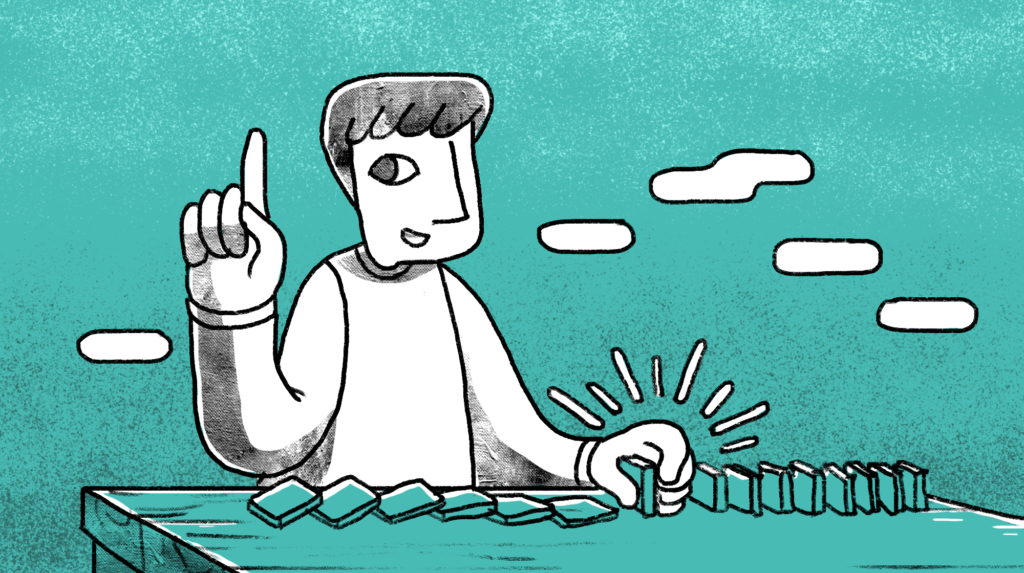 Let’s be clear: paying per word isn’t universally useless. In some sacred corners, like a handful of the traditional media listed above, it’s still a viable option for both online and offline publishers because the bar for entry and the demand for quality remain high—and the compensation reflects it.

Unfortunately, the vast majority of what remains is anything but, ranging from affiliate sites to straight-up content farms or even URLs hosting malware—that is, those who don’t need quality in any capacity. In fact, some don’t even need the content to make sense, as long as the text is “original” and has the correct keyword density. And the pay reflects the kind of quality that isn’t expected to be revised, let alone edited. 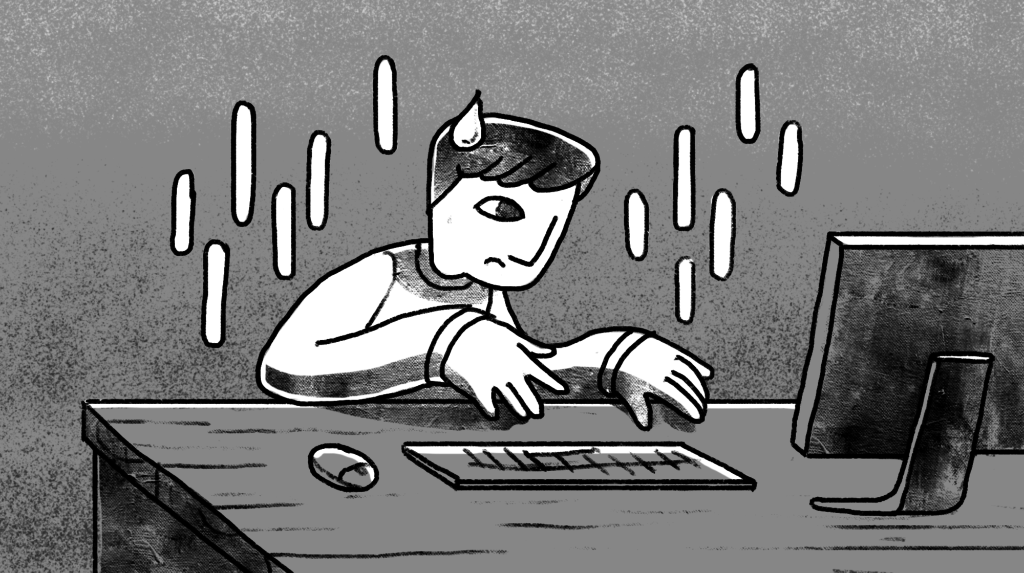 Quality content is well-developed yet tight, concise, and thoroughly edited. Every word should lend value. But when you pay by the word, you’re encouraging writers to do the opposite.

Even the most talented writers who can slap down over 1,000 words an hour aren’t able to avoid the occasional spelling, grammar, or agreement errors, let alone awkward turns of phrase, redundancies, and so on. And when getting the biggest paycheck is achieved by writing as much and as fast as possible, poor quality writing chock full of issues is almost entirely unavoidable. After all, what incentive do they have to slow down, reread, edit, or correct errors?

Additionally, writers using flowery, vague speech overloaded with modifiers—universally regarded as poor quality—are rewarded with this model. It breeds inefficiencies like roundabout explanations, excess wording, weak or unnecessary statements, and meandering sentences that stray from the main topic. Anything that will plump up the text is fair game.

Any writer worth their weight will rarely if ever, dispense with page-padding drivel. So publishers looking for high-quality work with advertisements that they pay by word are attracting the types of crowds who can’t supply it. Most good writers stray away from this kind of payment incentive simply because they know, like we do, that it usually indicates poor compensation and ends up as the type of work most professionals don’t want to put their name on. 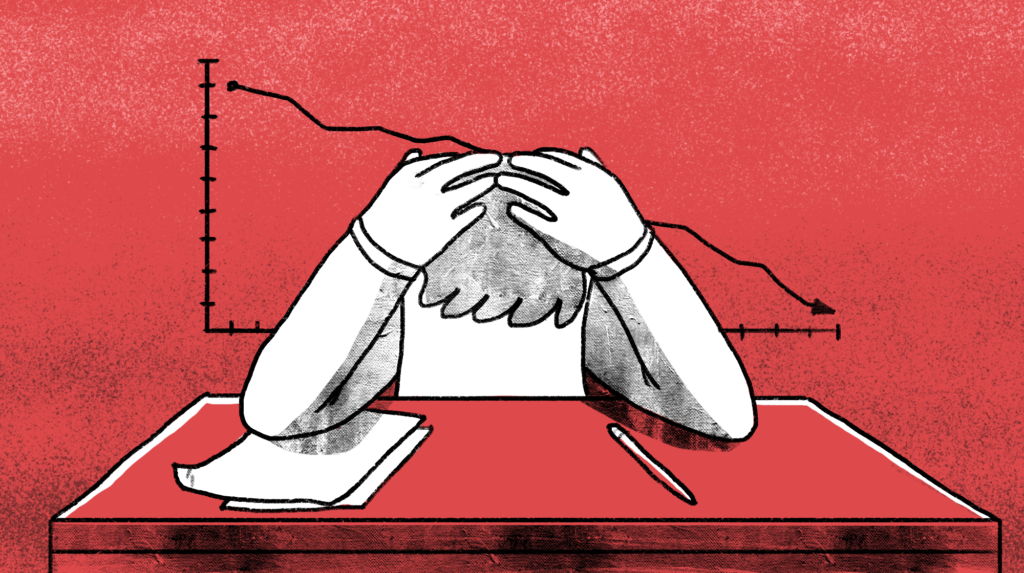 Although pay-by-word makes the payment total transparent to the writer, it also indicates that you have a limited budget—or no budget at all.

While a limited budget isn’t a deal-breaker, it does inspire the wrong type of curiosity, leaving potential candidates to wonder who else might receive payment before them or whether they’ll get paid on time, if at all.

On top of that, it frequently comes off as a business simply trying to get the most bang for their buck—often at the expense of the writer. While the initial request for content might be a simple 1,000-word article, writers can easily get stuck in a contract that later requires 2,500 words on a highly-specialized topic that necessitates intense research—leaving the hours of laborious searching, reading, and analyzing completely uncompensated for.

It suggests you’ll be a pain. 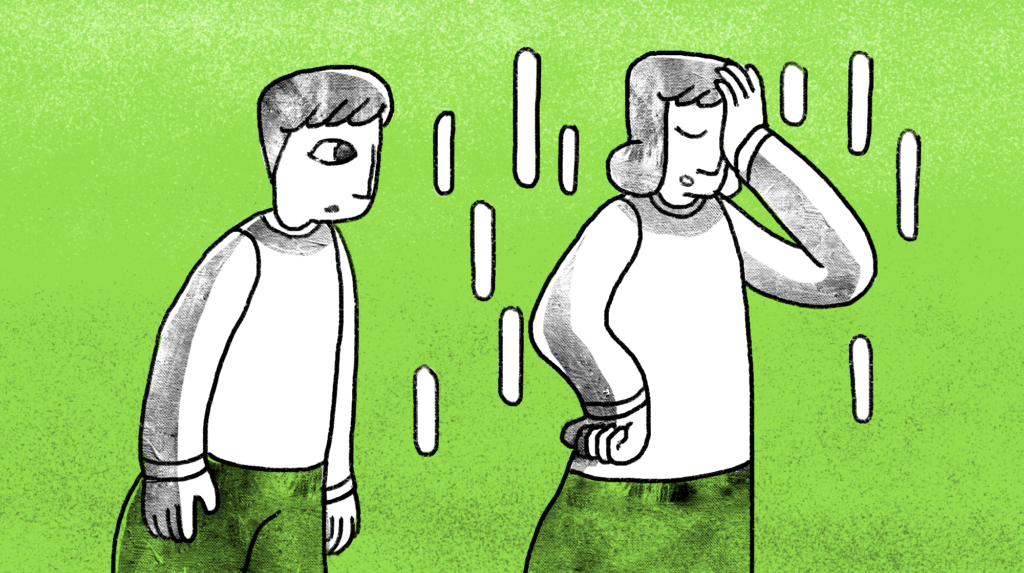 We hate to say it… but we have to.

As mentioned above, requiring a pay-by-word structure makes most professionals, including us, think you want low quality (which doesn’t align with our values) and don’t want to pay a lot (which indicates budget trouble). Being that restricted with one of our strongest offerings goes against our entire philosophy for content creation and undermines the core of what we instill in our writers—all of which implies a significant incompatibility.

On top of that, it leaves us wondering where you even got the idea to pay per word in the first place. While there may be exceptions, it suggests you’re used to working with content farms and others who tend to deliver low quality for low cost, neither of which we can or want to compete with in terms of price—especially when our quality will blow any of them out of the water.

It also makes us wonder what other undesirable requests or situations will be coming down the pipeline. Too-tight deadlines? Time-consuming content delivery methods? Do you expect SEO research and/or posting to be included for free? Will you be trying to take advantage of loopholes in the agreement? Will there be emergency add-on requests on weekends? There are plenty more issues we could list that aren’t actually problems… if we’re being paid appropriately.

It’s not how we do it, and you shouldn’t either. 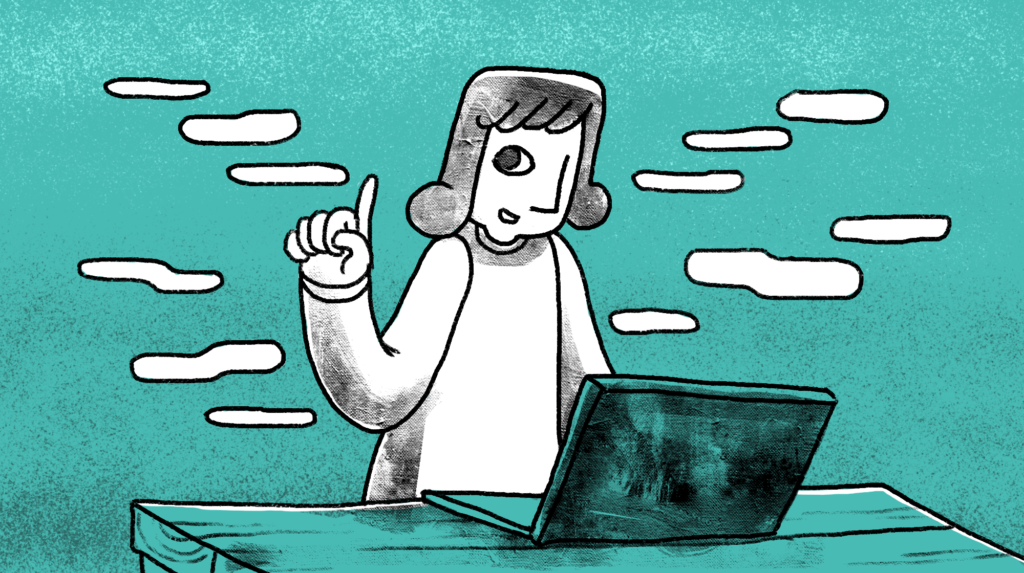 All these reasons are why—even when we aren’t creating research-heavy content or content that relies on client interviews and feedback—we operate on an hourly model. Sure, there are times when we use flat-rate bids for projects that are consistent and ongoing, but they also take into consideration the time needed for writers, editors, and even graphic artists to research, create, and revise before the content goes live. We see it as quality-assurance when paying per word is so often not.

It is worth mentioning, however, that not everyone who offers pay-per-word fits into the maligned molds we’ve outlined. There are those who are truly good-intentioned. But because the concerns we’ve talked about are certainly real, we encourage you to stop requesting, employing, or accepting pay-per-word arrangements for your blog posts, article marketing content, website content, social media posts, marketing emails, and more. It’s simply better for business.

For a better picture of the content quantity, quality, and price you can expect from a well-established agency, here’s a free and easy place to find out.