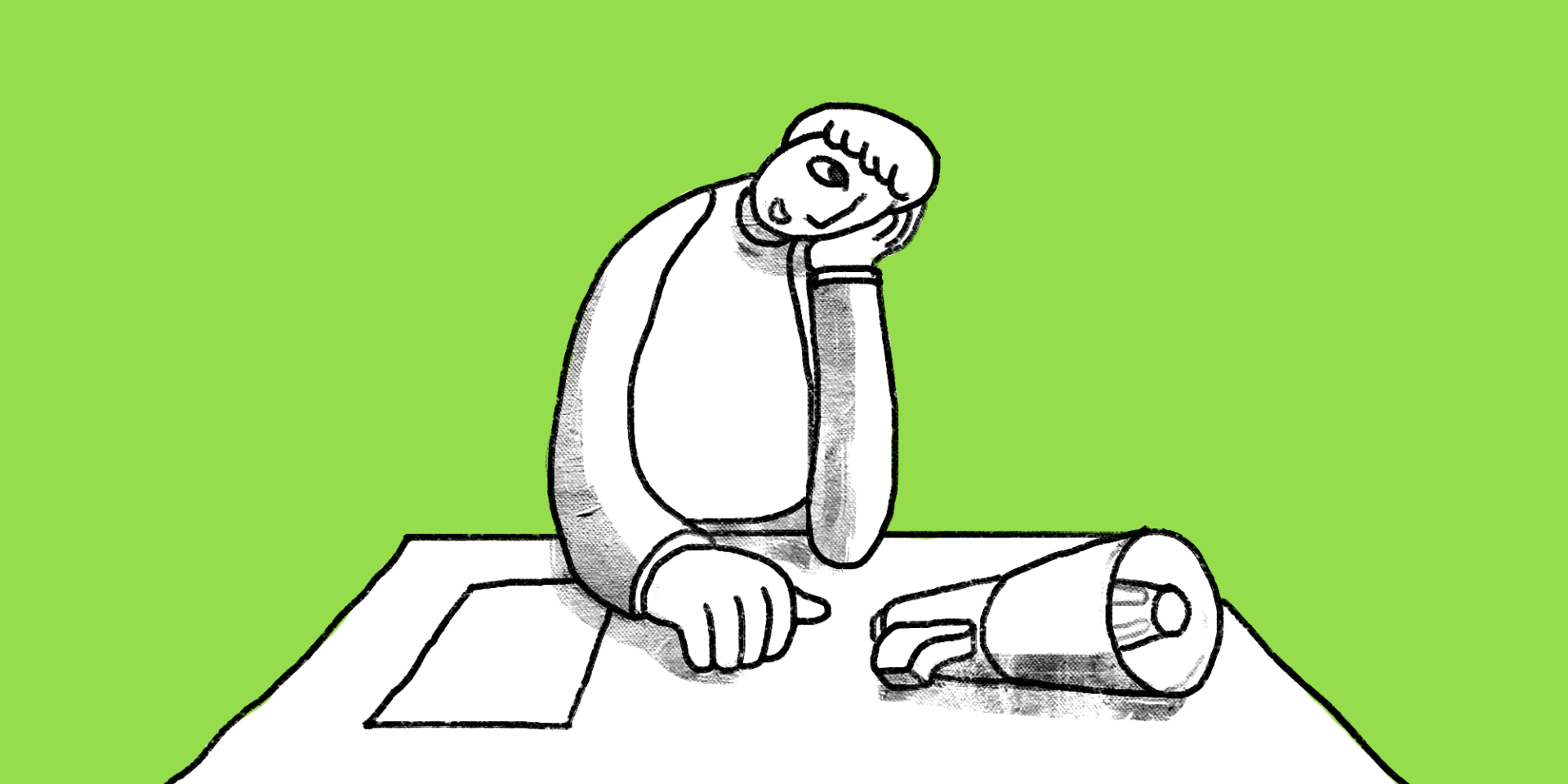 A client dumped us a few summers ago. After a very warm working relationship over several months, I received a very cold email out of the blue telling us our content and consulting services–including the content marketing strategy we were making them–were no longer needed because they decided to do “viral marketing.”

Some freelance marketing consultant promised she’d make their app a viral sensation, and they decided that’s what they wanted for their app. I couldn’t even be mad when I read that–I was a little disappointed, but I knew it was best to let them go.

Because “viral marketing” isn’t a thing!

There are viral marketing strategies. There are proven and hypothesized things you can do to give something a better chance of going viral or creating something more likely to go viral, but there is never any guarantee. Whether or not something goes viral is a mixture of things like luck, influencer intervention, and quality content put together in a cohesive digital marketing strategy. In this business, everyone hopes something they create will go viral, and they can take actions to push it in that direction, but you can’t really know whether or not the masses will bite. And I had been telling this client that from day one.

The Law of Attraction & Going Viral 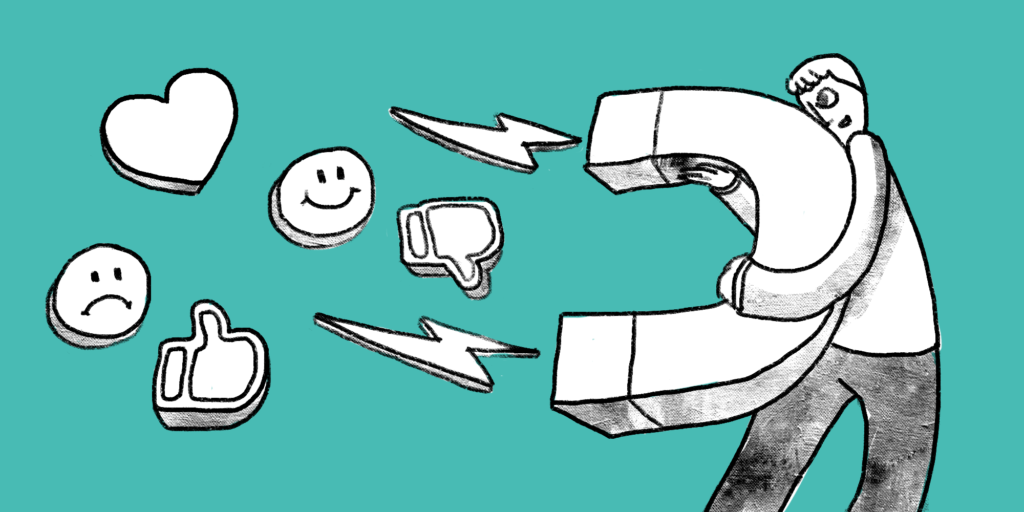 Law of attraction gurus points out that while some people can get lucky doing nothing, most need to take action. You can desire money all you’d like, but if you don’t do things that tend to bring money into one’s life, that’s not going to happen. If you want cash flow to consider getting a job, endearing yourself to your wealthy elderly aunt, gambling a little, hanging out at places where the “haves” do, and acting like you aren’t destitute. And that’s just the start.

It’s the same with going viral. The client kept telling me they wanted their application to go viral. At the same time, they didn’t want to do any of the things in the content marketing strategy I was working on that would give the app a chance to go viral! Most actionable items were shot down, and many were scrapped because there’d be some sort of cost associated. Again, they wished it and wanted it, but there was no action. 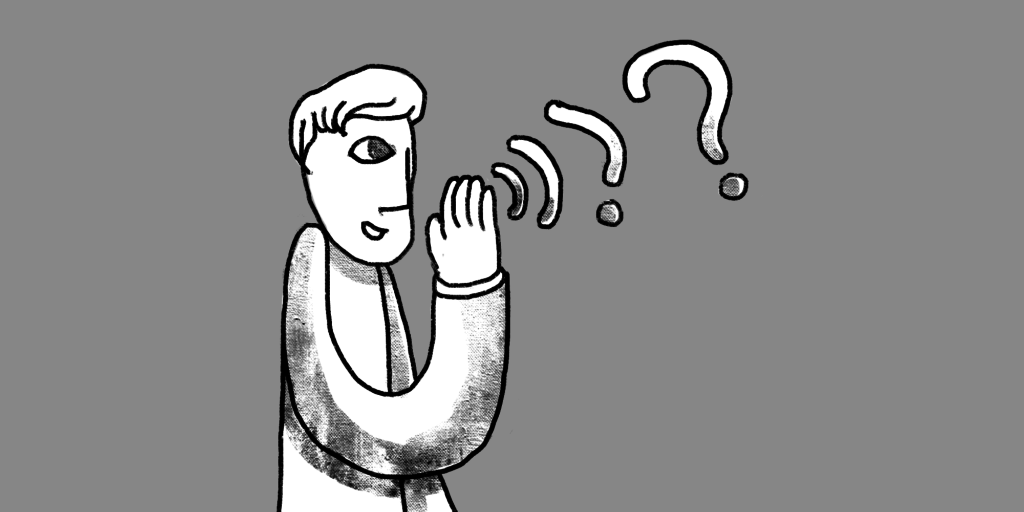 Your app, program, service, or product can be popular, successful, well-known, and wildly profitable. It probably isn’t what will go viral, though. And this client wanted their application to go viral.

Even though the app probably wouldn’t go viral, it could get a big-time buzz! If you want people talking about your product or service and sharing it with others, you have to plant a seed–especially if you want that conversation to be compelling and engaging and on brand. And that seed is content, which could go viral in and of itself. 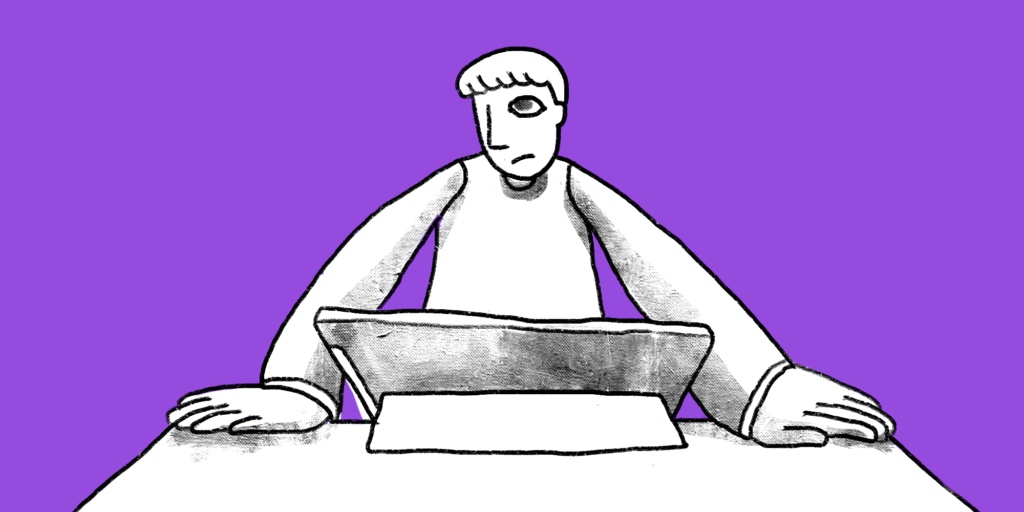 Much to this former client’s chagrin, there is no golden ticket. What you are promoting and who your audience is are two main factors dictating what might have a shot. So in the case with this client, the target audience kept shifting and what the app did keep dramatically changing, so my suggested content marketing strategy was different every few weeks.

Regardless of your brand and target markets, there are basic content types. And some forms of content may be more effective for you than others in terms of how much traction they provide.

Videos seem to work great. “Viral video” is a term everyone knows. The right clever, creative video could be a good marketing tool for almost anything–and going viral would be a great bonus. Producing a killer on-brand video with decent production values and okay editing isn’t something everyone can pull off, however. Video may also be beyond your budget.

Interactive content like a quiz can be cool too. These are a bit easier and more affordable to make, but you have to really hit on something that people will be interested in. And ideally, you want the quiz to be tailored to your target demographic, so don’t ask people to find out what their power would be if they were a Pokemon if you sell denture cream.

Memes, pictures, and graphics are great. Riffing off memes can be easy to do, and pictures and graphics are inexpensive if you have your own resources in-house for whipping them up. And folks love to share these. Just be sure they relate back to you somehow, as these get tossed about the net with no citation, so if your logo isn’t prominent or your product isn’t pictured, no one will know it came from you.

The written word can be the bee’s knees though. Articles, blog posts, and social media posts can all grow legs because they are so easy to share. Folks are reading more than they used to, and while it pains me to say it, clickbait has been influential in this influx of reading. Attention-getting, slightly exaggerated titles get clicks–hence being called clickbait–and that type of post could get you a lot of sharing activity. However, quality will win in the long run, so we suggest creating interesting and/or helpful high-value content instead of stuff that’s simply sensationalist.

How Do You Make Something Go Viral? 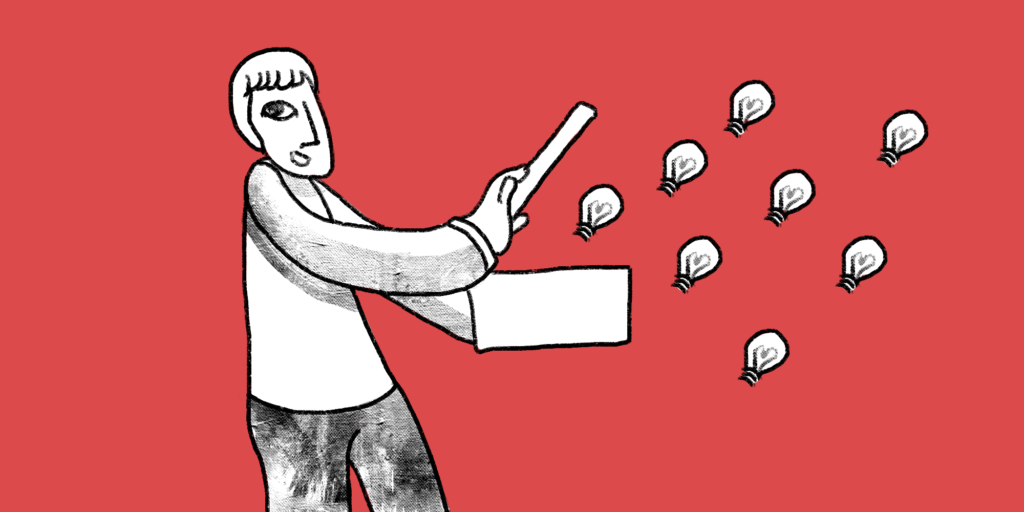 Again, you don’t make anything go viral. But you can do some strategic things to make it go, like:

Viral Marketing is a Lie 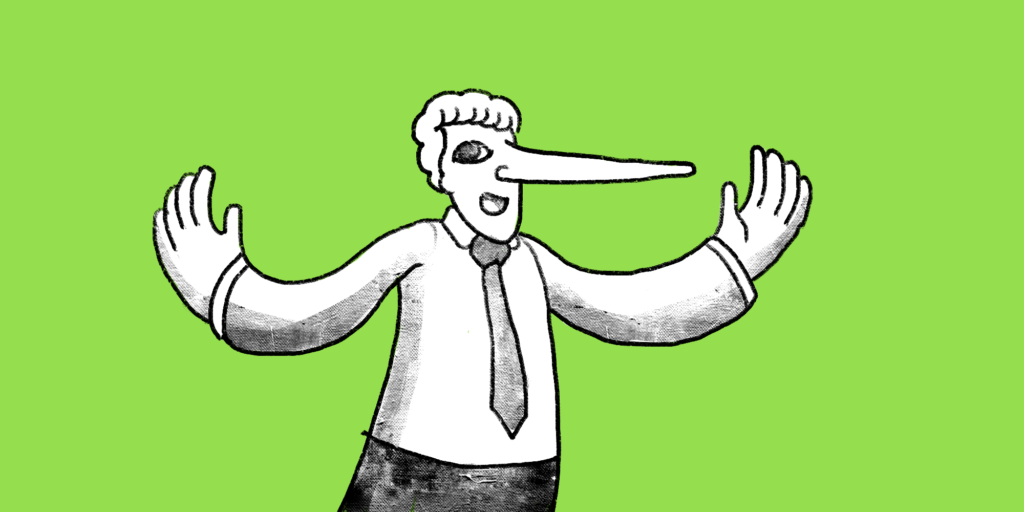 I feel bad for our former client. Viral marketing is a lie. It’s a myth. Again, there are strategies you can utilize to help your content soar, but there’s never a guarantee. The public is far too fickle.

Your best bet, however, if you want something to go viral is good, high-quality content, regardless of medium. From there, you get to rely on known marketing strategies and a steely acceptance that nothing may stick and you could find yourself back at the drawing board before you know it.

You can start by putting together a smart plan for content marketing strategy. And we may have just the thing!